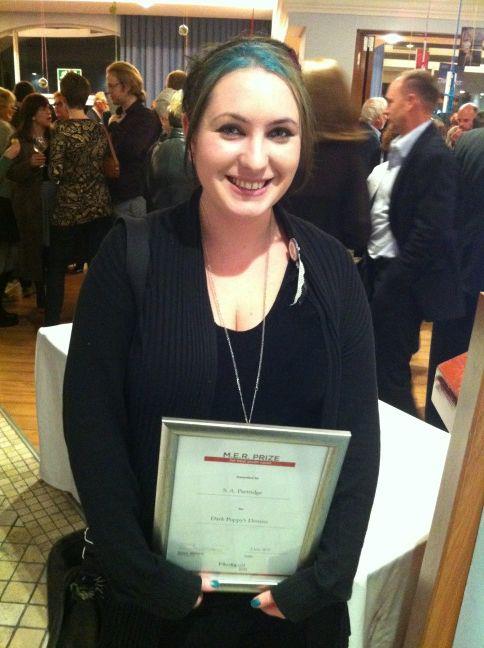 The winners of the Media 24 Literary awards were announced earlier this month.

I’m thrilled that my third novel Dark Poppy’s Demise was awarded the M.E.R Prize for youth fiction even though I was convinced that this wasn’t going to be my year. The shortlist included two excellent award winning novels so I definitely felt like the underdog. The judges had this to say about the novel, “The book is wonderfully written and gripping from beginning to end.”

Interestingly, I was also the youngest award recipient this year.

This is the second time that I’ve received the M.E.R prize. The first time was in 2008 for my debut novel The Goblet Club.

During the weeks leading up to the awards ceremony I weighed up what counted for my book and what counted against it. I convinced myself that it wasn’t African enough, that it didn’t tackle the heavy issues affecting the youth of our country, that it was too dark…

But for everything that it isn’t, there are many things that Dark Poppy’s Demise is.

Yes, its dark, but reality often is. Bad experiences can beat us to our knees and force us to start over. Sometimes it’s not even as simple as that. Violent crime can affect someone for many years after. It can affect everything that we do, how we interact with others and how we live our lives.

This was a cautionary tale. Sometimes the blue-eyed stranger is too good to be true. Sadly you can’t tell from the outside if someone is bad. It’s every parent’s worst nightmare for their child to fall into the clutches of a predator. I wanted to put someone young, fragile and naïve in an unthinkable situation to illustrate just how easily this can happen. But I also wanted to show that violence isn’t the end of world. The human spirit is strong. Books are a journey that we undertake in the character’s shoes. Dark Poppy’s Demise is a thrilling, heartbreaking ride, but it also teaches us what we are capable of, and what we can survive. It’s about courage and resilience.

It’s also about power and how some people try and take it away. If I could travel back in time one of the first things I would tell my younger self is that women shouldn’t have to change a thing about themselves to impress a man. Prince Charming will love you for who you are, inside and out. He won’t tell you to lose weight, or list the things that you do that annoy him, and he would never ever say that you’re not good enough for him. Girls sell themselves short, especially when their self esteem isn’t the greatest.

It’s also a book about friendship and family. Sometimes we don’t realise that relationships take effort. We get so caught up in our own lives, whether its work, new love or crisis, that we forget the people we’ve left behind.

It’s also a book about school and dealing with bullies (a favourite theme of mine) and how our actions affect those around us.

I’m really proud my little book won. At the time of writing it felt like an important story to tell. It was fictional, but I also touched on my own experience. I used to be so shy that I was unable to engage with people face to face. I retreated to the safety and anonymity of the Internet and made some very good friends along the way. I met my best friend online. We still fly back and forth between Johannesburg and Cape Town to see each other. There are also bad guys lurking behind the avatars. I encountered some of those too.

But I didn’t set out to write a memoir. (It’s very definitely not that.) I wanted to write something gripping, thrilling, and entertaining. After all, the primary purpose of fiction is to entertain. I hope I achieved that. 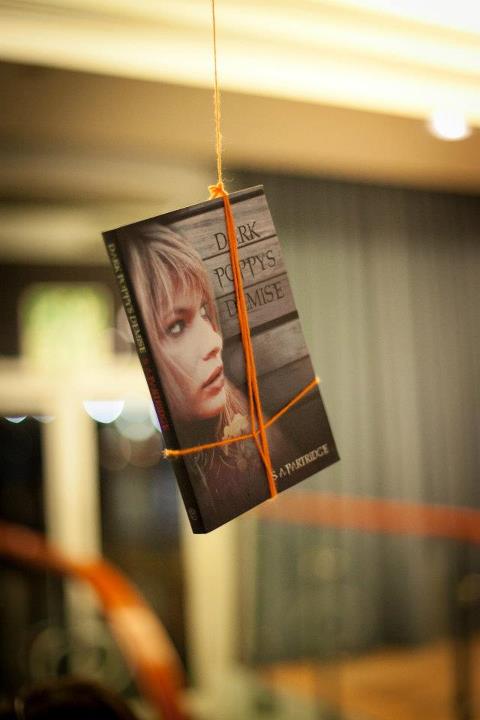 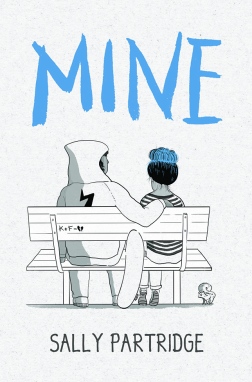 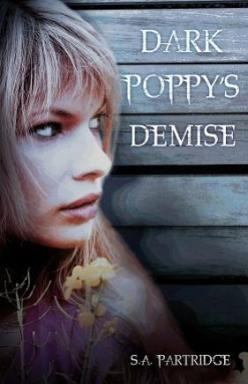 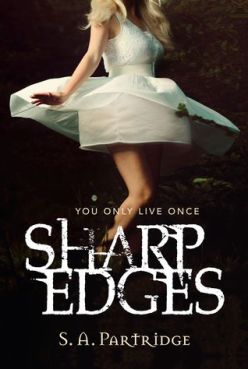 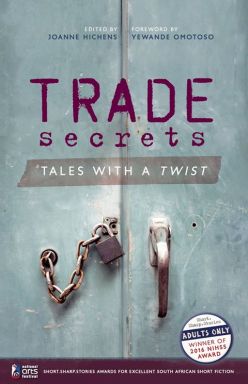 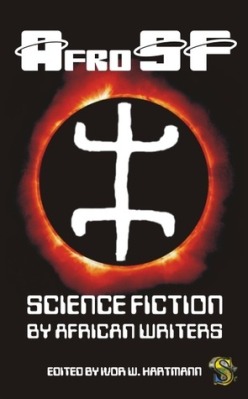 💖
Kyk wat het die posman vir my gebring. 💖
Happy #StPatricksDay 🍀
When life gives you apples...
Socially distanced dining. #catparty
Celebrating one year with this little pork chop. We took him in from my mom a year ago, a few months before she passed. He's about 15 years old give or take.