One of the highlights of being an author is that sometimes I’m invited to formally talk to other authors.

I mean, you want me to have a conversation with a fellow author? I’m in!

When The Book Lounge asked me to do a Q&A with Hugh Howey I couldn’t accept fast enough.

Hugh is a publishing phenomenon. If you don’t know the history, he self-published a short story on Amazon and was immediately inundated with requests by fans to release another. He started releasing his novel Wool as a serial, and later secured a published deal for the resulting work.

Wool is an incredible novel set in a post-apocalyptic world where humans are forced to live inside a massive silo. His novel Sand, follows the struggle of trying to survive on a world being engulfed by constantly shifting sand.

They’re both beautifully written. It’s no wonder the author has such a cult following.

My first impression of Howey was that of someone enormously passionate about storytelling. He sees the world in such a unique way, and translates what he sees with breathtakingly descriptive prose.

He’s fascinated by the stories people don’t like talking about – corruption, poverty, war, and offers a searing insight that’s very difficult to ignore. A simple question – why was there no lift in the silo? – led to a surprising conversation about control and the measures rulers take to avoid civil war.

In his fiction Howey explores the past and how it shapes our future. And despite the bleak nature of the worlds he creates, the author is truly optimistic about the future. He believes that through every struggle we endure, we emerge stronger and more enlightened.

Listening to him talk about publishing, writing and his own experiences (he lived through 9/11), was so fascinating and valuable.

I definitely learned a great deal about the craft last night.

Thank you so much to everyone who attended the event, and a special thank you to Hugh Howey and The Book Lounge for a truly wonderful evening. 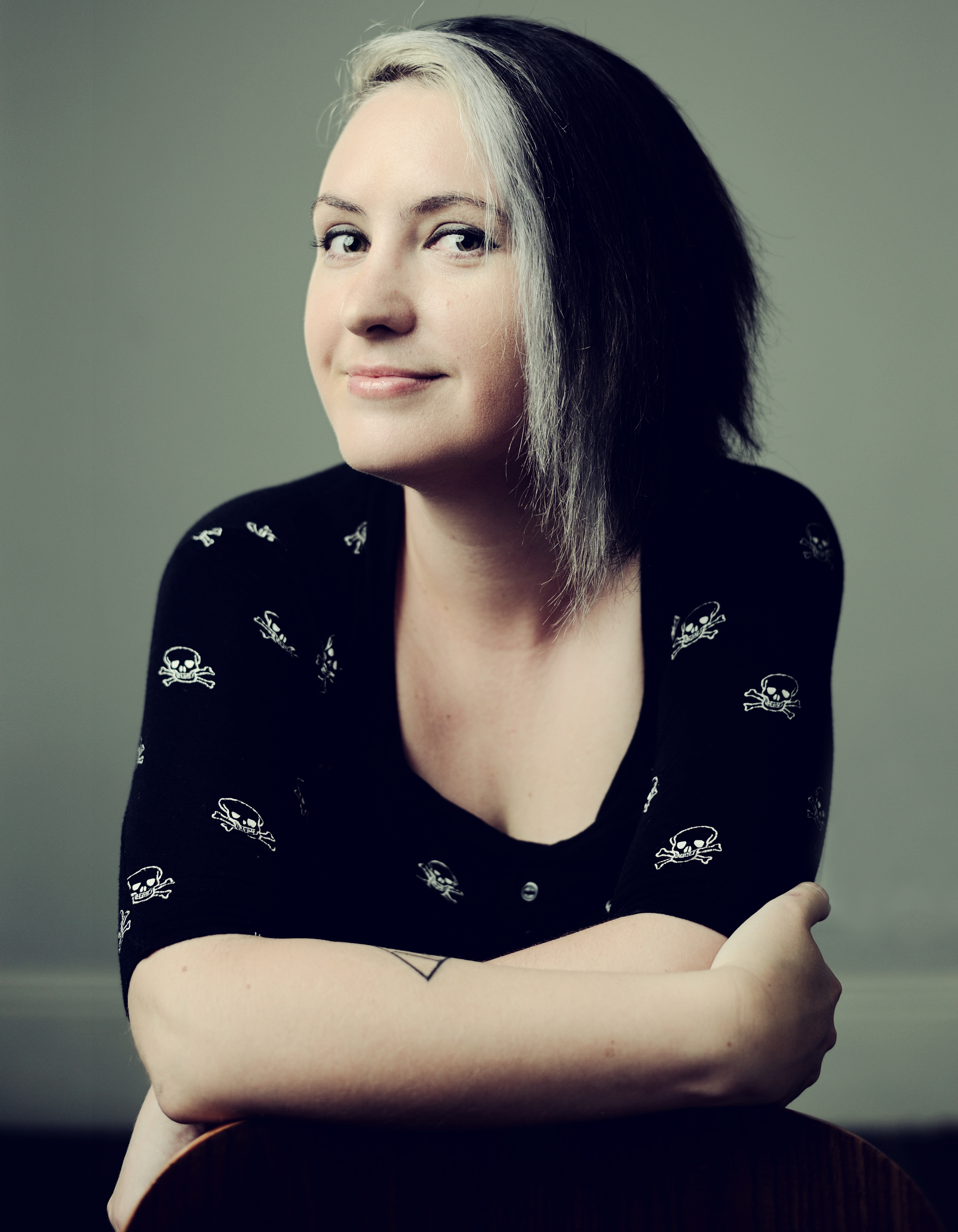 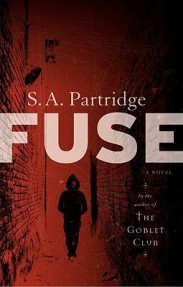 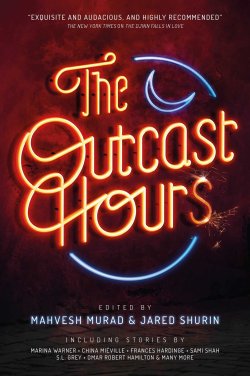 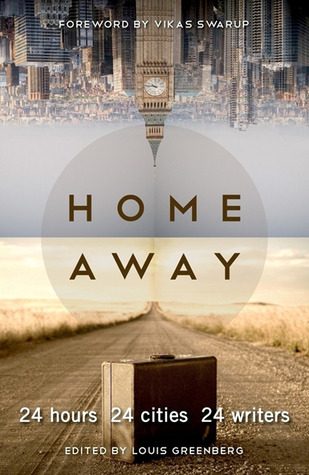 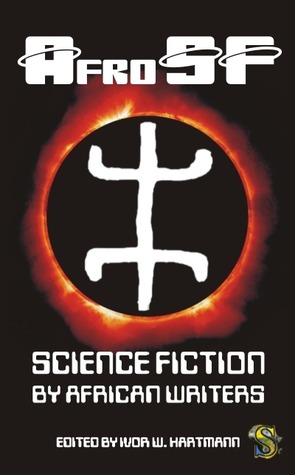