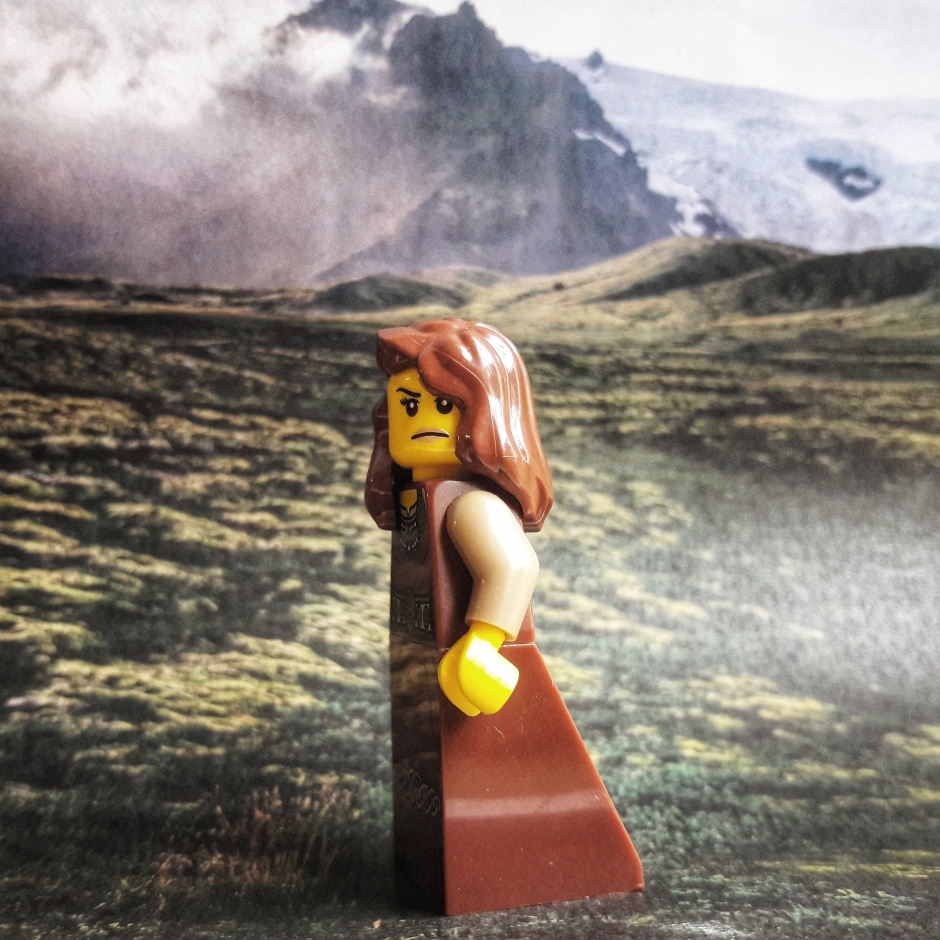 Mythological heroes serve many purposes. They reveal the best and worst of us, they give us something to aspire to, and they mirror our lives on a grand scale.

Most of us will know the goddess Circe from Homer’s Odyssey. The legend goes that when Odysseus arrived on her island, she transformed all of his men into pigs. Odysseus had to use every trick up his sleeve to save them, including deceiving the great witch herself.

Madeline Miller’s exquisite retelling delves deeper into the origins of this mysterious character.

Circe is an ‘other’ – she is not accepted by the other gods and is not quite godly enough to be worshipped by mortals. Like Norse mythology’s trickster god Loki, Circe was a true underdog god (undergod?)

The least favourite of Helios’s children, Circe becomes the family scapegoat after Zeus discovers the sun god’s brood of witches and is sent into exile. To add insult to injury, her parents and siblings continue to make sport of her misfortunes.

But it turns out exile is exactly what Circe needed. Being away from her family enables her to finally develop her witchy abilities.

But in this harsh world of gods and monsters, a woman can never truly be allowed to prosper and that’s where the beauty of this book truly lies. Circe discovers her true power, but her naïve faith in the goodness of others betrays her again and again. She is used by her family, by other gods, by mortals.

Her suffering is something she struggles to fully articulate to her own son. The magnitude of the cruelty she has experienced seems unfathomable to him, and that in itself was a marvel. Miller’s skill has greyed the line between reality and myth and created a character so real and relatable that I want to hold this book to my chest and become its evangelist.

Circe swallowed me whole. I was reminded of Marion Bradley’s Mists of Avalon that explored the lives of the Arthurian heroines Morgaine and Guinevere and exposed the ugly reality of the female players in the heroic tales of men.

This book is everything. If you love Greek mythology, if you love beautiful writing, if you love witches (hail!), if you’ve endured… then you absolutely must read it.

See more of my LEGO stories over on my Tumblr. 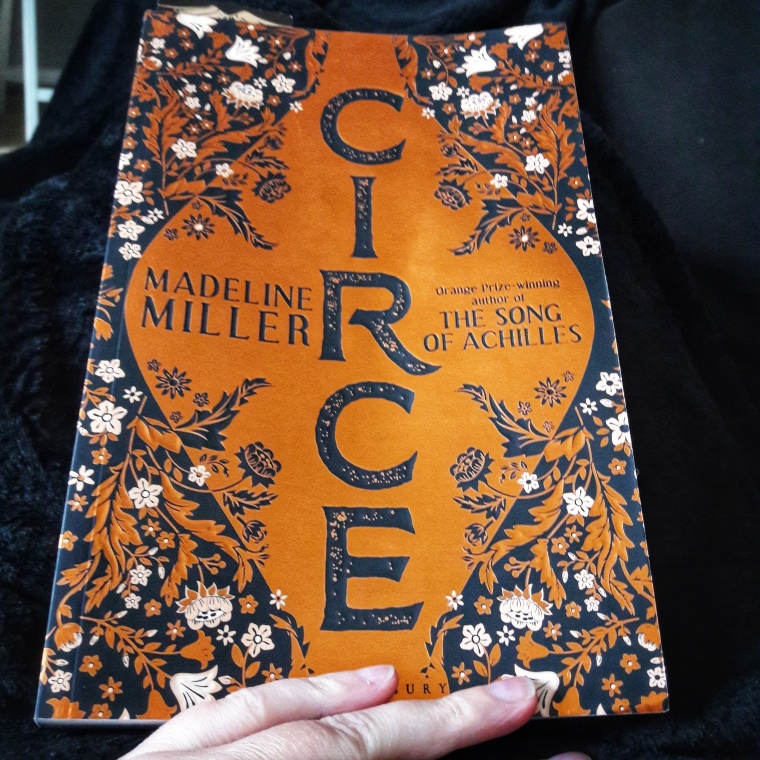 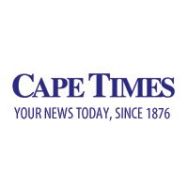 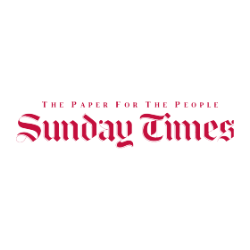 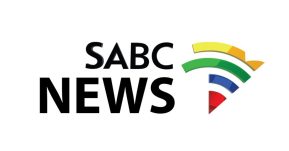 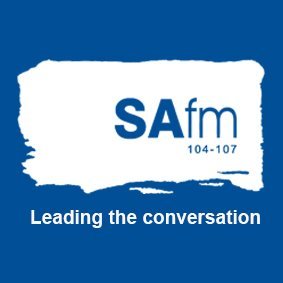 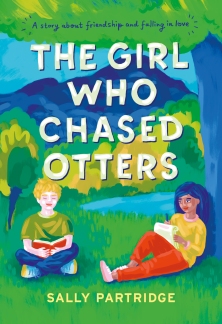 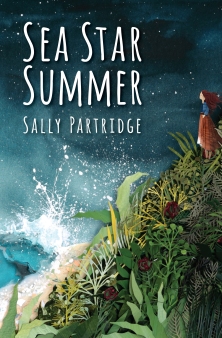 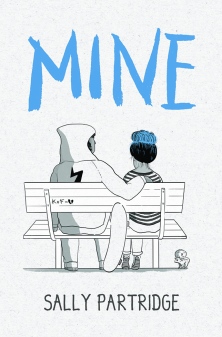 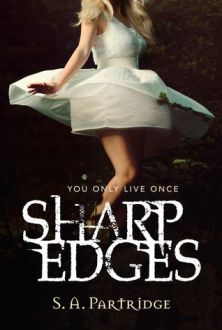 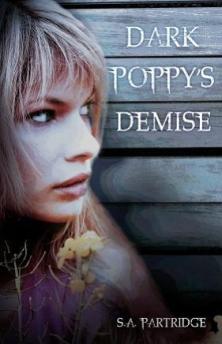 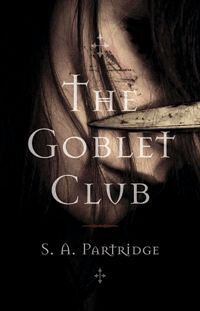 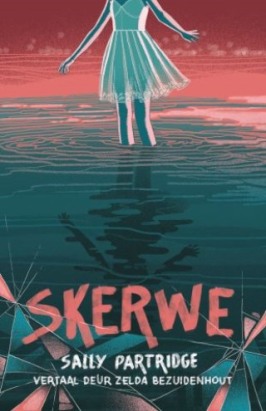 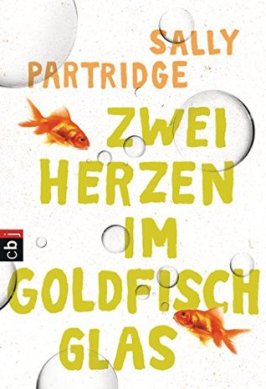 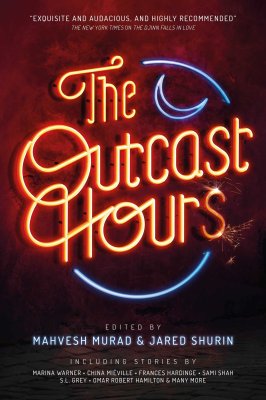 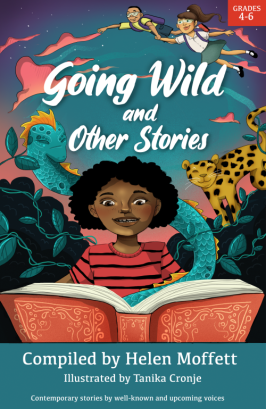 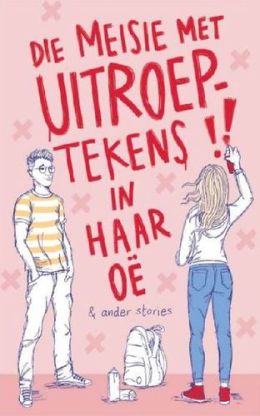 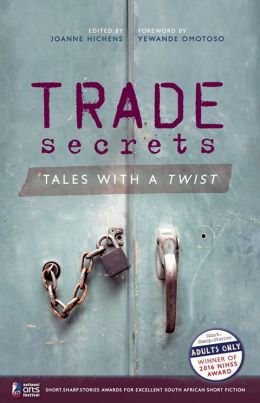 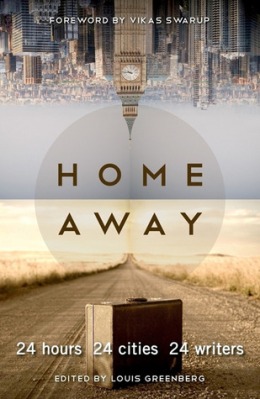 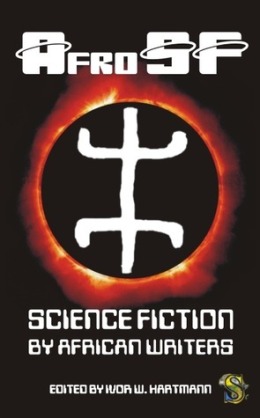